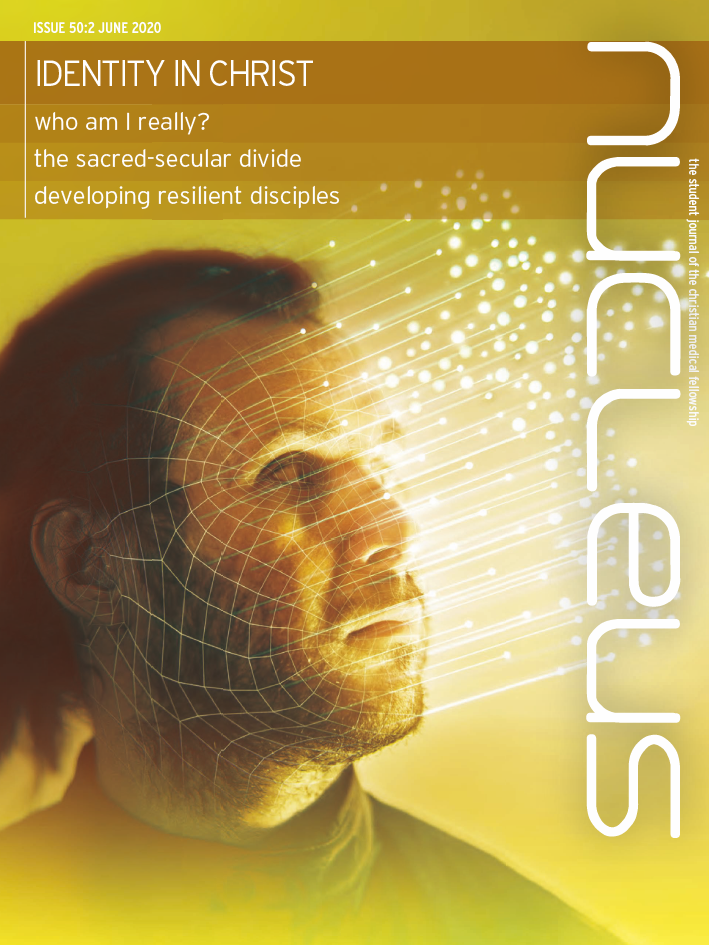 Jojo is an ordinary 10-year old. He loves running, camping, throwing hand grenades and … Adolf Hitler. With such 'blind fanaticism' that 'it took him three weeks to get over the fact that his grandfather was not blond', we see Nazi Germany through a child's eyes. But everything starts to fall apart when his beloved mother takes in Elsa, an enemy of their great nation, and a Jew.
Based on the novel, Caging Skies, I was a little hesitant in watching this comedy at first. After Schindler's List, The Boy in the Striped Pyjamas, Life is Beautiful and many more, watching a child with Hitler as his imaginary friend made me wonder if it would whitewash the horrors of the Holocaust.
Taika Waititi, a director now famous for balancing humour with emotion, defended his controversial take on this historical event; far from disrespecting the darkness of that time, he says that comedy is 'an important tool against bigotry and intolerance and ridiculous world views'. There was also the recurring theme of stereotyping - just as Jojo battles his preconceptions about Jews, we battle ours as we watch a bumbling and comic Nazi behave against expected norms. The film also contained a sober reminder that doing the right thing often has a price, a reminder especially important to us as Christians.
Although some may say Jojo Rabbit oversimplifies serious issues, Waititi weaves this engaging plot with lovable characters, deep themes and a recognition that every individual is inherently human.
Philippa Tan is a medical student at UEA