<< back to news archive 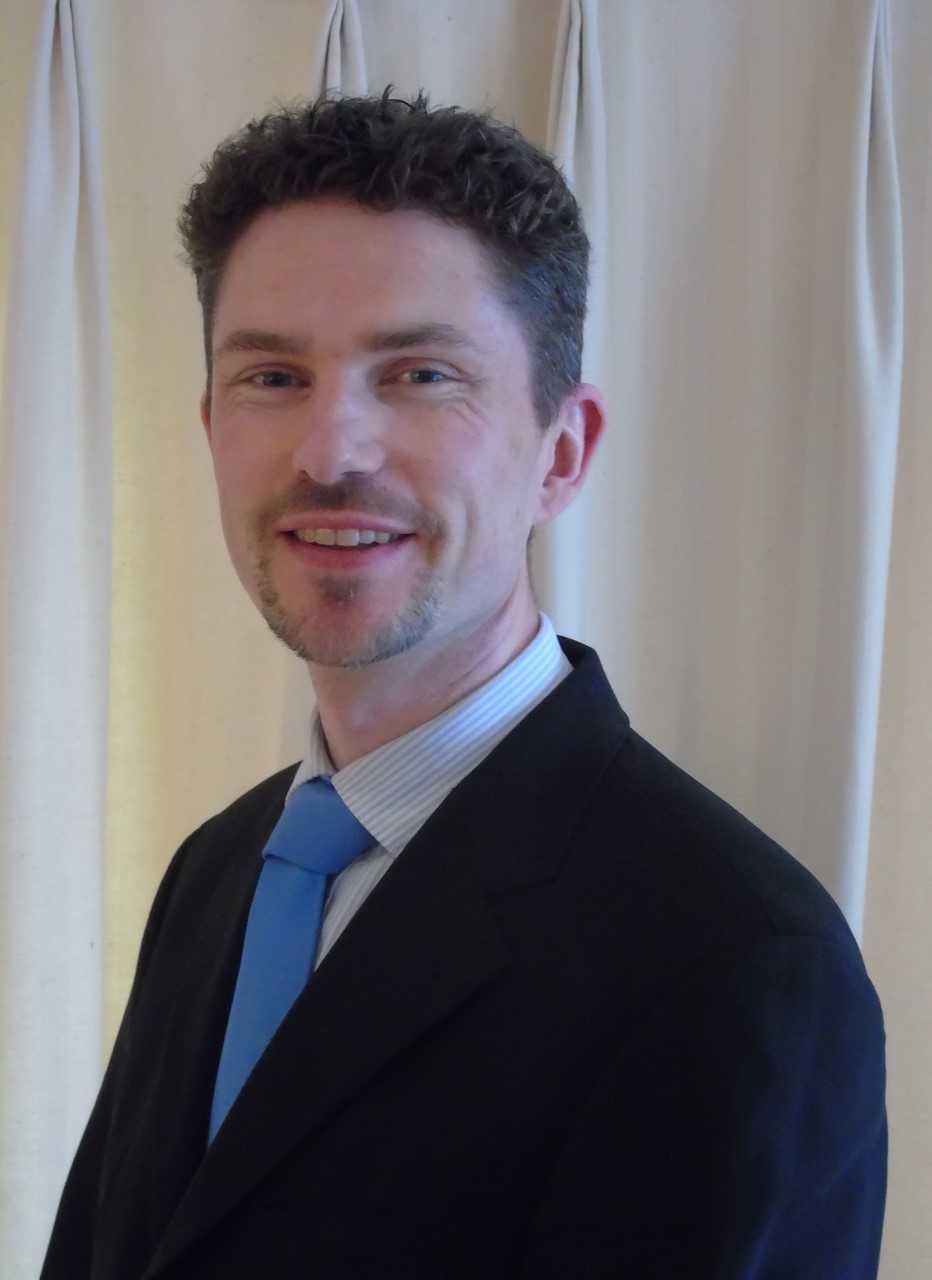 On behalf of the CMF board we are delighted to announce that Mark Pickering has been appointed as CMF's new Chief Executive Officer following a successful interview last Monday (12 November 2018).

Mark has been deeply committed to CMF for over 20 years since he was a London medical student in the mid-1990s. During this time, he has been involved in CMF's ministry at all levels - as National Student Committee member, Nucleus editor, student staff worker, Head of Student Ministries, medical school link, board member, Regional Team Leader and Chair of the Graduates Committee. He has also served as Student Secretary of the International Christian Medical and Dental Association (ICMDA), took a leading role in CMF's ministry to Muslims, and has been influential within the BMA over several years.

Mark is currently based in Yorkshire where he works as a prison GP but will return to London to take up this post early next year. Between 7 December, when the current CEO, Peter Saunders leaves to take up his new role of CEO at ICMDA, and 1 March 2019 when Mark will officially start, John Greenall (National Field Director) and Graham Sopp (Head of Central Services) will share an acting CEO role.

Mark's appointment was announced last Friday night (16 November) at Peter's official farewell, so you may already have heard the news on social media.

CMF has an experienced board, a strong staff team, a clear ministry direction and a committed membership. We are confident by God's grace that under Mark's leadership the fellowship will continue to move from strength to strength uniting and equipping Christian doctors and nurses to live and speak for Jesus Christ.

Please pray for Mark, and his family, as they return to London and prepare for this new challenge.

Christian Medical Fellowship (CMF) was founded in 1949 and is an interdenominational organisation with over 5,000 doctors, 900medical and nursing students and 300 nurses and midwives as members in all branches of medicine, nursing and midwifery. A registered charity, it is linked to over 100 similar bodies in other countries throughout the world.

CMF exists to unite Christian healthcare professionals to pursue the highest ethical standards in Christian and professional life and to increase faith in Christ and acceptance of his ethical teaching.