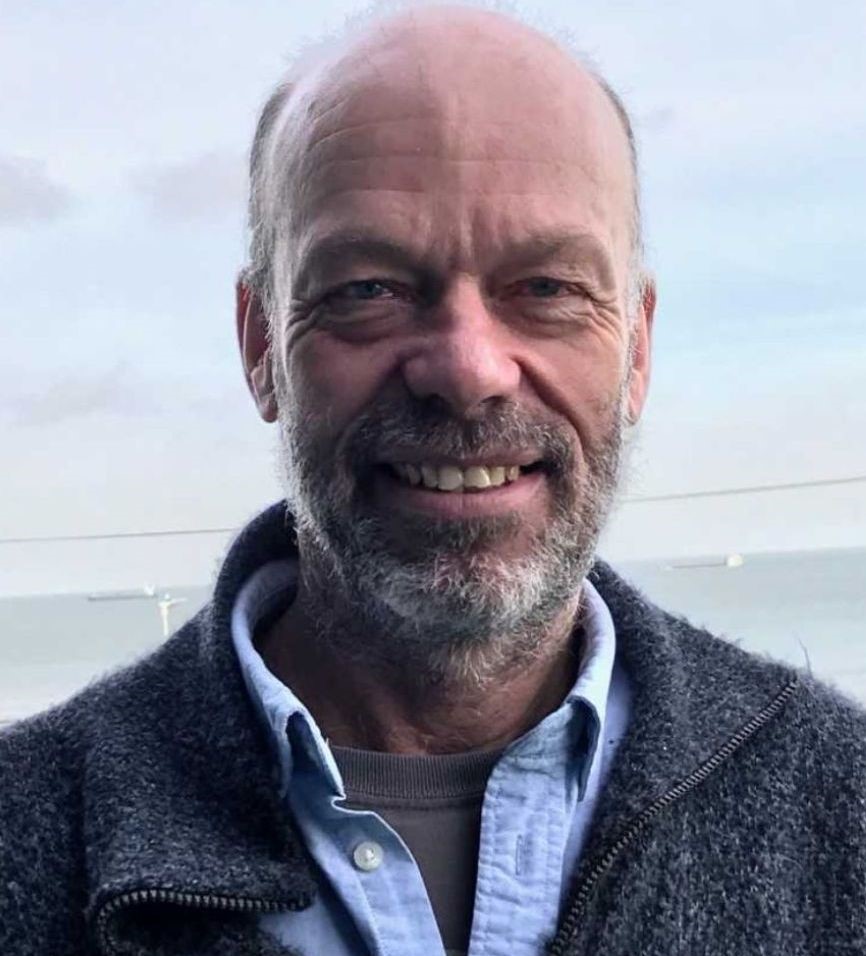 It all started when a Maasai pastor requested a medical team to come to Kenya to build on evangelistic work done by Cambridge-based charity Through Faith Missions (TFM). I agreed to go on one condition: that the focus must be split equally between mission and medicine. So Evangelistic Medical Missions Abroad (EMMA) came into being.

Pastor David Kereto immediately prophesied that this work would go worldwide. I demurred, seeing plenty of work in his far-ranging community. Nevertheless, over the past six years, team visits have ranged from India, through Kenya to West Africa.

Six years ago, in the Winter 2010 issue of Triple Helix, I reported on the first ultra-short medical mission undertaken by EMMA. The article questioned whether two to three week medical missions were worthwhile. In particular, were we working in isolation or part of a bigger picture? How were our teams of mixed health professionals made up, what funds were needed, and would our 'medics' cope with leading Bible studies, giving testimony and even preaching? And ultimately, how many patients were treated and made commitments to Christ?

To counteract potential bias, CMF asked three medical experts to comment. Their enthusiasm varied but locals were less ambivalent. A chief ventured that they'd been late in receiving the gospel and had never had medical aid. Clearly the combination attracted the Maasai who responded to the bush telegraph and radio in droves. Some 3,500 were treated, with hundreds of teeth extracted and spectacles dispensed. Plus 737 made commitments to Christ, mainly from among those attending the evening Jesus film. Unsurprisingly, future medical mission teams were requested.

The impact on EMMA members was scarcely less spectacular. Being tested physically, by working in poorly-lit schools and clinics; spiritually, as they opened their mouths for God; and financially, in funding projects seen first-hand. We concluded that EMMA had been blessed and that Maasailand 2010 shouldn't be a one-off.

Our second medical mission, in April 2011, had similar beginnings. Tony Males, a Cambridge GP, had worked with Pastor Prem Babu in Hyderabad, India, since 1993, teaching in his small Bible College. Prem wanted a diagnostic centre to supplement his team's evangelistic work amongst the poor. The centre was inaugurated during this first mission and our smaller Indian teams (averaging six members) have brought primary healthcare to these rural and slum communities in Andhra Pradesh.

As ever on mission, there are unexpected spin-offs. Many teams have been bolstered by local doctors, dentists and nurses. Dr Sravani Reddy joined us in 2011. Glamorous and ambitious, her career path was 'undone' by what she encountered; she now co-pastors a church with her husband as well as medically treating the poor in Hyderabad.

Medical mission is fun. I'll always remember Tony rather playfully testing the eyesight of Muslim ladies in a church by asking how well they could see the cross. And during an evening meeting, the stage rocked so much as we sang that it collapsed, perfectly capturing the audience's attention for my preach.

Our West African locations have resulted from existing connections. Kwasi Appiah had long wanted to ease the burden on doctors working at the King's Village, near Tamale, Ghana - his homeland. Taking an EMMA team in Autumn 2012 enabled this to take place. Four days were allocated to medical outreach to villages where traditional religion and Islam were predominant. These were followed by nightly open-air meeting using the Jesus film.

Pastor Daada Luogon had escaped the Liberian civil war in which his father died. Deeming the situation stable by 2013, he contacted EMMA through our partners from All Souls, Langham Place, London. Eight hours inland from Monrovia, far away from the usual charity networks, we served under the United Liberian Inland Church in three sublocations.

The second Saturday was seminar day. Topics ranged from hand-washing to teenage sex, polygamy to alcoholism, ending memorably with 500 children worshipping the Lord. Preaching on Easter Sunday Tony Males used three life-sized crosses, reminding locals that God forgives. This message was so relevant in communities where pews contained killers as well as the bereaved. Approximately 3,000 patients were treated and 200 gave their lives to the Lord, with funds distributed between needy patients, staff and pastors.

Loraine, an Irish ophthalmic nurse, was so touched by the needs of war-torn Liberia that she has returned full-time to Saclepea. She began her work by organising midwifery, aided intermittently by our bio-medical scientist, Amanda, and supported by churches from Ireland, Devon and Cambridge.

Continuing to emphasise medicine and mission, we experimented with split medical and evangelistic teams this January in Kenya. The medics concentrated on treating 1,500 patients (at a cost of £1 per patient), allowing the evangelists to reach patients (and their motorcycle taxi drivers) on the road to clinic. Grateful for our powerful medicines, 645 responded to the far greater 'dawa ya Jesu' (medicine provided by Jesus).

So what of the future? Six years on, we continue to receive many requests, but can only fulfil a handful due to lack of medics. We'd love to continue in this vein, but to fulfil requests in existing locations, as well as in Sumatra, South Sudan and Tanzania, we need more staff.

Richard Scott is an evangelist and GP based in Margate.

Richard Scott is a part-time GP in Cliftonville, Kent and formerly a medical missionary in Tanzania
KEY POINTS