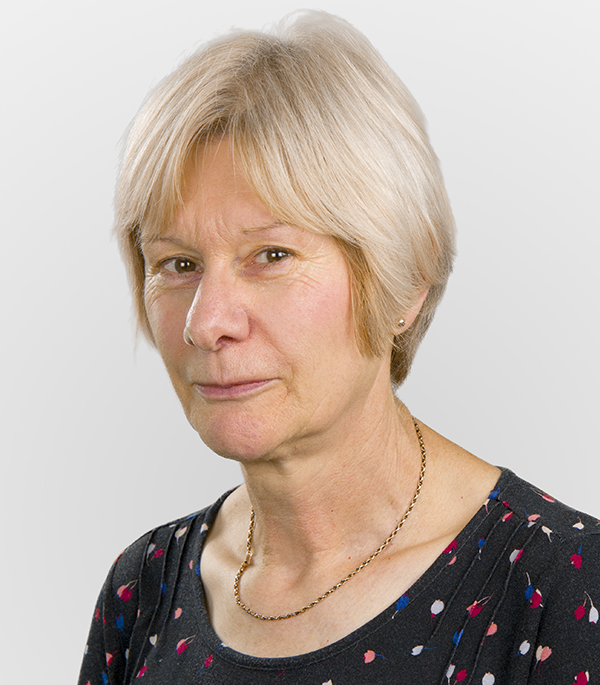 The BBC reports a deadly second wave of COVID-19 in India that is threatening to overwhelm the healthcare system. From 11,000 cases per day at the start of the second wave early in February, the number of people infected daily has increased rapidly to more than 300,000 for each of the last 14 days at the time of writing in early May 2021. [1] This is accompanied by a concomitant increase in the number of deaths from Covid, though exact numbers are difficult to come by thanks to inaccurate reporting and inconsistent testing. A new variant with double mutation may also be contributing to the sharp rise in cases, though this is still being investigated.This rapid and catastrophic increase is attributed to a relaxation of social distancing guidelines, with mass gatherings taking place at religious festivals and election rallies, allowing the virus to spread unchecked throughout a largely unvaccinated population. A shortage of ICU beds, oxygen supplies and drugs means that India is ill-equipped to cope with the surge in cases. [2]India was added to the UK's 'red list' of countries with the highest level of travel restrictions from 23 April, but former Chief Scientific Adviser Prof Mark Walport believes this was too late to stop the spread of the new variant within the UK. He believes that the new variant is more transmissible and may be able to evade natural and conferred immunity. [3]

COVID-19 and poverty in the UK

A recent article in the BMJ suggests that 'Deprived and minority ethnic communities have borne the brunt of the pandemic so far and there is now a very real danger that COVID-19 will become entrenched as a disease of poverty'.The writer suggests three reasons why this may happen: First, people in low-income communities are more likely to be engaged in public-facing jobs and therefore not able to work from home. Second, they are more likely to live in multiple occupancy homes which increases their risk of coming into contact with an infected person. Third, they can't afford to self-isolate which makes them less likely to seek testing even if they have symptoms. The author recommends three strategies to counter this risk, including more support for those required to self-isolate; funding to improve ventilation in workplaces and schools; and more targeted education to overcome vaccine hesitancy. [1]

Dawn Edge, Jamaican-born psychology researcher at Manchester University, maintains that the NHS still has a lot to learn about treating people from minority ethnic groups, particularly from the Afro-Caribbean community, when they present with mental health problems. She suggests that there is often a failure by mainly white and Asian psychologists and psychiatrists to appreciate the cultural impact on expressions of mental distress. As evidence, she points to the increased risk for black males of being diagnosed with schizophrenia, being sectioned and subjected to high levels of restraint and control while in hospital; a reduced chance of being offered psychological therapy and, if they are offered it, being labelled non-compliant if the relationship breaks down.Edge maintains that 'scientific racism and the role of psychology in particular in creating and maintaining the notion of racial hierarchies leading to the racialisation, subjugation, and colonisation of some groups of people by others are rarely acknowledged. Yet, that history still influences all of our lived experiences. It is deeply embedded in our systems, processes, and structures. We need to acknowledge this and do the work that is needed to address structural inequalities based on factors like 'race', gender, and socioeconomic status if the NHS founding principles of providing equality in health care for all are ever to be fully realised.' [1]Not all literature places so much emphasis on social structures or racism, with a 2012 study which used ethnically blinded diagnostic assessments still showing a markedly increased prevalence of schizophrenia in African-Americans compared with non-Latino white Americans. [2]

An article in the February 2021 online edition of the Lancet [1] suggests that the COVID-19 pandemic offers an opportunity to reimagine global healthcare to make it more 'moral' (by which they mean equitable). It urges us to look at current inequities through different 'lenses' — for example, of gender, race, human rights or political economy so that we can better respond to future emergencies, whether natural or man-made.The authors argue that interrelated global crises resulting from the changing climate, food shortages, mass migration and economic collapse are likely to become more frequent and require a global response to ensure that whole people groups are not left out in our efforts to mitigate disasters. And yet the economic impact of COVID-19, even on developed nations, makes this even more challenging than it was before the pandemic.The authors optimistically hope that 'The COVID-19 pandemic offers what Ulrich Beck termed a "cosmopolitan moment", [2] when the existing order is destabilised to open up a new arena of moral and political responsibility.'

In common with many other workers in Myanmar, doctors there are expressing their strong objection to the military government that took control of the country in February by refusing to work. This has resulted in medical services being severely curtailed, including COVID-19 testing and vaccination.

Obviously, in the short term this will increase the suffering of the people of Myanmar but, as one doctor is quoted as saying, 'There is no hope for the future of Myanmar and our children if we sit back and let the coup happen.' Doctors who have participated in acts of civil disobedience are being systematically rounded up by the military and many are in hiding to avoid capture. The article concludes with an appeal to the international community: 'Myanmar's doctors are risking their lives and boycotting work for what they see as the future of their country. I would strongly urge the international community to pay attention and provide all the forms of support they can so that the current situation of medical collapse will not be prolonged.'[1]

The COVID-19 crisis and the ongoing shortage of GPs has forced a rethink of the way people engage with their local surgeries. It has now become common practice for initial contact with a GP to be either online or by telephone. During the pandemic, this has had obvious advantages in reducing infection rates for both staff and patients, but it also has its disadvantages which Watford GP Simon Hodes outlines in an opinion piece in the BMJ. [1] There is a risk that reliance on digital first contact will increase health inequalities for those without access to technology, either because they lack the means or the ability to use it. Many patients prefer face-to-face contact, as do some GPs who find virtual consultations tiring and fear that they are less effective in identifying all a patient's needs.But it looks like this new way of doing general practice is here to stay as an NHS guide to priorities and operational planning published this year makes it clear that 'NHS systems will be expected to 'support practices to increase significantly the use of online consultations, as part of embedding "total triage"'. [2] NHS England defines 'total triage' as a model in which 'every patient contacting the practice first provides some information on the reasons for contact and is triaged before making an appointment'. [3]

With vaccine hesitancy a significant problem, both in the UK and elsewhere, effective communication about the benefits of receiving the Covid vaccine is key to ensuring compliance. A recent article in the Lancet 1 reports the findings from a single-blind, parallel-group, randomised controlled trial which was conducted by a group of researchers with the aim of discovering the most effective communication strategy for overcoming strong vaccine hesitancy. One group of the 18,000-plus participants in the trial was given information about the risks from Covid and the personal protection offered by the Covid vaccine as well as reassurance on issues of particular concern, such as the speed of vaccine development. The other cohort was given information about the benefits to society as a whole (eg reducing transmission rates, keeping others safe). Those who were strongly resistant to vaccination were most persuaded by arguments from personal rather than collective safety and it is hoped that this finding will inform future public health messaging around vaccination.

The Covid pandemic has highlighted the vital role that nurses play in healthcare, and many were disappointed when the Government proposed a paltry one per cent pay rise for NHS staff in England, and no Covid bonus. The Royal College of Nursing claims that the Government 'truly do not value our hard-working nursing staff' [1] and is spearheading a campaign, 'Fair Pay for Nursing', to give nurses a 12.5 per cent pay increase. [2] They claim that nurses' salaries have not kept pace with the cost of living and that improved pay and conditions will help fill thousands of nursing vacancies. Doctors aren't happy with a one per cent pay rise either, but the majority of those responding to a BMA commissioned survey favoured a more modest increase of at least three per cent. [3]

Marolin is the coordinator for CMF's Student and Nurses & Midwives teams.