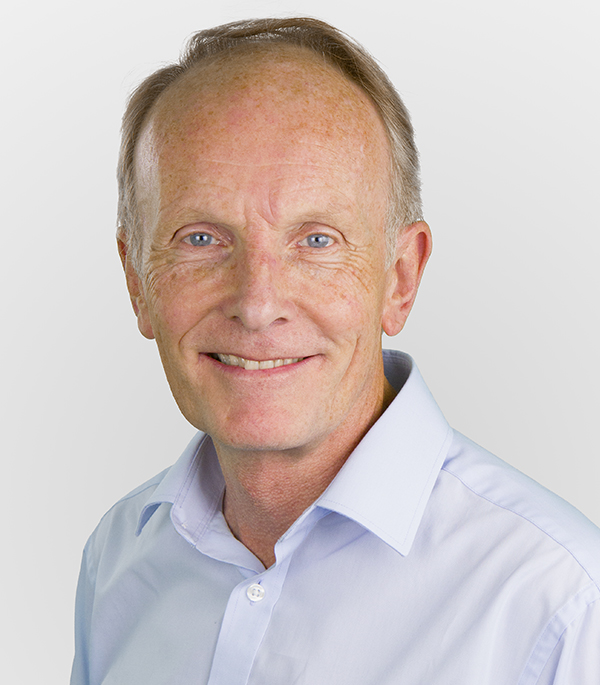 The Government's public consultation (1) on possible means to make it simpler and easier for people in England and Wales to change their legal gender concluded on 22 October 2018.

CMF made a submission. We oppose the move to a self-declaration model, not because we wish to endorse the current assessment model but because we believe the proposed changes would lead to a worse outcome.

We should take note of the accounts (2) of people seeking to 'de-transition' and re-identify with their birth gender. Self-declaration would make it both easier and quicker to change legal gender and thus encourage earlier medical transition. This would increase the possibility that people make choices they later come to regret.

There is evidence (3) that amongst those who present with gender dysphoria there is an elevated prevalence of co-morbid psychopathology, especially mood disorders, anxiety disorders and suicidality. (4) The proposed changes would deprive these people of contact with mental health professionals at the time when their assessment and advice could be crucial. This is of particular concern for teenagers struggling with the turbulent effects of puberty, social transition and identity issues in general. Pursuing legal gender transition may harmfully distract a young person from addressing issues such as anxiety and depression. There is a real risk that individuals who require psychological support will not receive it.

We believe a system of self-declaration would be harmful not only for individuals and their families, but for society as a whole. It would make gender identity simply a matter of a person's subjective feelings about themselves and changing legal gender simply a matter of personal choice. It would encourage the view that gender identity defines reality and that biological sex is but a social construct, something 'assigned' at birth. This new ideological dogma has no evidence-base in science, but self-declaration would appear to reinforce it as if proven fact.

The transgender community has moved away from a simple 'binary' view of gender, preferring to see gender identity as fluid - liable to change or fluctuate over time. It is difficult to imagine a legal process for gender change in such an environment that could be both fit for purpose and resistant to frivolous abuse. What is certain is that to remove all medical or social prerequisites for legal transition will trivialise what is a complex human developmental process.